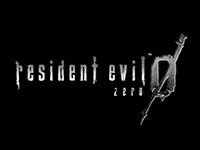 Original Resident Evil 0 Director Koji Oda and additional staff are returning for the development of this new remastered version. Capcom will be sharing more information on the title in the coming weeks.

A new video message from Director Koji Oda and Producer Tsukasa Takenaka about the project can be viewed on the official Resident Evil YouTube page now.