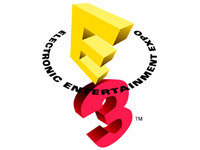 Well first, and mostly, there were games being shown. Games, games, and more games. Here is a short list and features of the 13 games we were promised.

I think that's everything so far. If you want to watch the conference yourself you can always check it out on your XBox 360 dashboard.