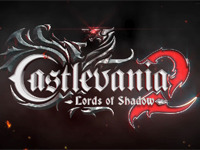 In case you were interested in the new features/advancements since LoS, here they are in a nut shell or you can wade through the whole event video.

LoS2 will be on the show floor at E3 so expect there to be quite a few updates as we will have actual hands on with the game. If it is anything like the first title I see this becoming another "need to play" title in everyone's library.